Franchise Fundi was established in 2020. We’re a specialist franchise consultancy with experience gained in commercial and social franchising as well as SME growth solutions. We’re passionate about business growth and creative problem solving.

Franchise: A franchise is a method of distributing products or services involving a franchisor, who establishes the brand’s trademark or trade name and a business system, and a franchisee, who pays a royalty and often an initial fee for the right to do business under the franchisor’s name and system.

Fundi: A person who has extensive skill or knowledge in a particular field.

We believe in business development for the greater good and are committed to ethical business growth. We are best when challenged to find creative and innovative solutions to scaling problems using the available resources and the method most suitable for the unique situation of each client. 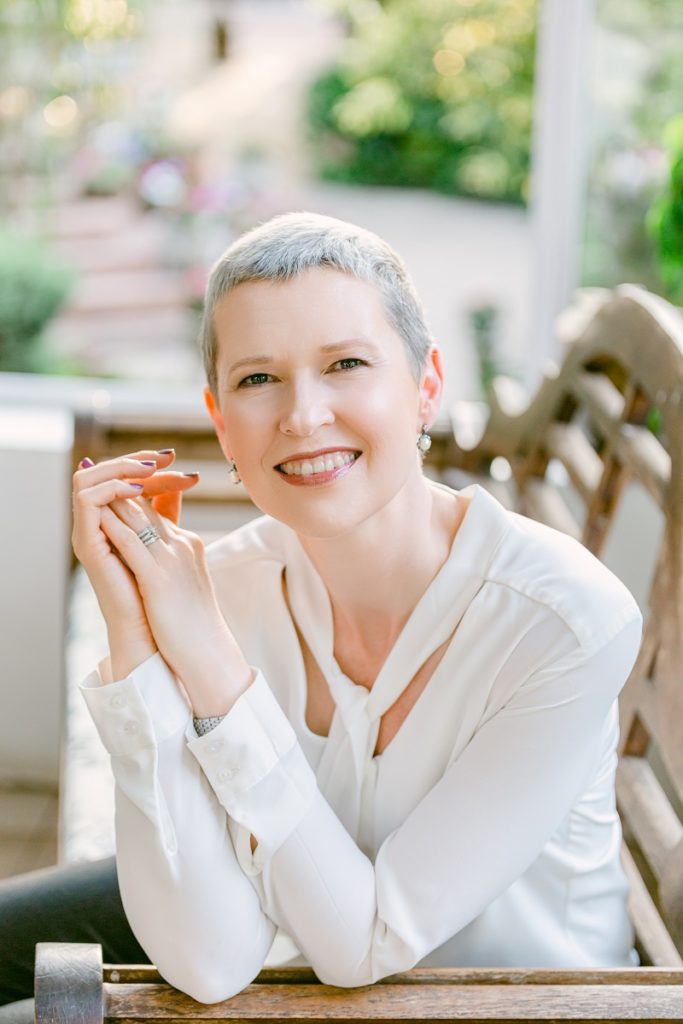 Anita du Toit is the  Founder and Franchise Development Consultant at Franchise Fundi. She has more than 20 years franchising consulting experience across the telecommunications, automotive, restaurant and retail industries amongst others.

Working as a Franchise Consultant at Deloitte, Anita was involved in the development of franchise innovations including the Franchise Systems Audit and the E-Test a psychometric test for improved franchisee selection. As a franchise specialist at FNB, she was instrumental in introducing the Franchise Think Tank and X2in5, an initiative aimed at doubling the franchise sector within five years. The DTI commissioned Anita to write papers on Tandem Franchising and Social Franchising while a consultant at Franchising Plus.

She is an authority on social franchising with extensive experience and papers published on the subject. She has participated in social franchising projects in various sectors including primary health care, education, internet connectivity and engagement for poor communities, Early Childhood Development (ECD), social development and the development of microfranchising in agriculture, tourism, renewable energy and newspaper distribution. She was the lead consultant to organisations that formed part of the Social Franchise Accelerator in partnership with the University of Cape Town’s Graduate School of Business (The Bertha Centre) and the International Centre For Social Franchising (ICSF), a project that was funded by The Rockefeller Foundation.

Anita holds a MCom Masters degree in Marketing Management from the University of Pretoria. 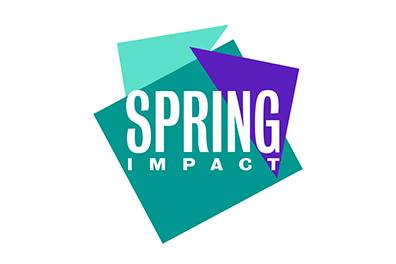 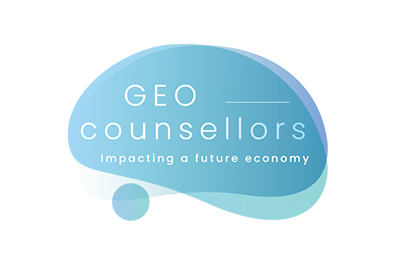 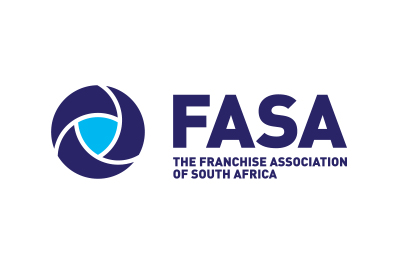 Franchise Fundi is a Professional Service Supplier member of FASA

We have worked with a wide range of commercial and social franchising clients. Previous experience with commercial clients included the following industries:

Anita du Toit is an expert in social franchising and led consulting projects for the following clients in the past. 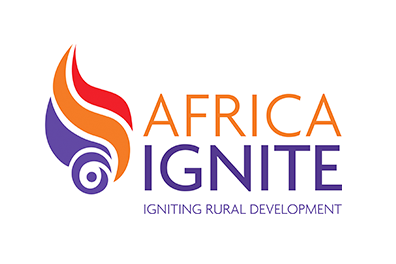 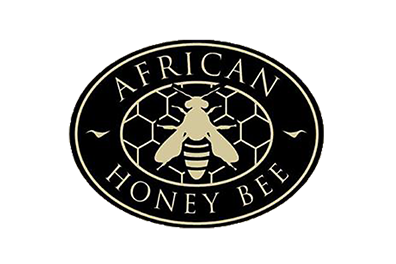 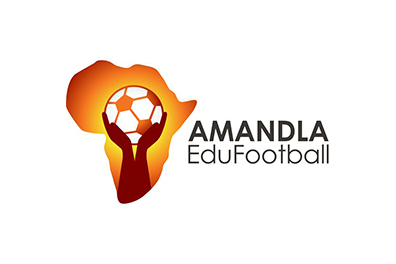 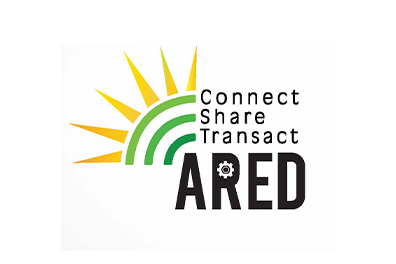 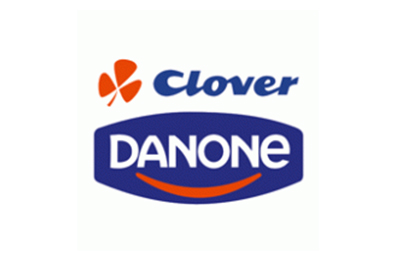 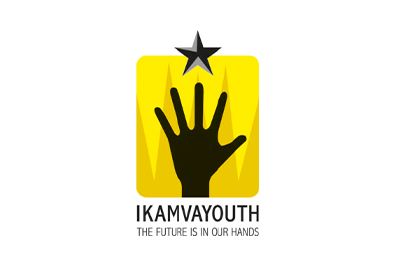 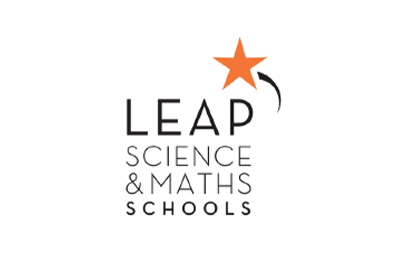 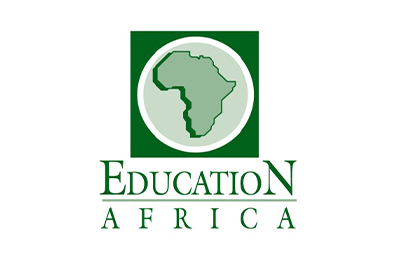 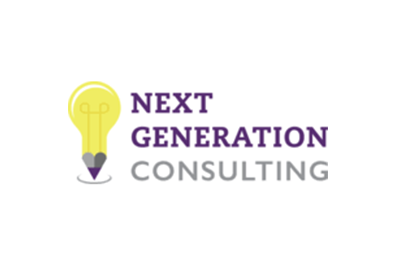 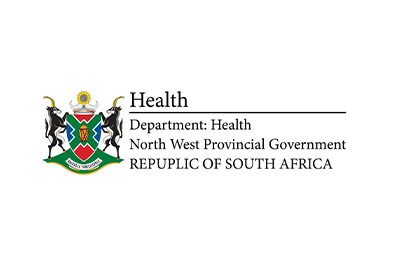 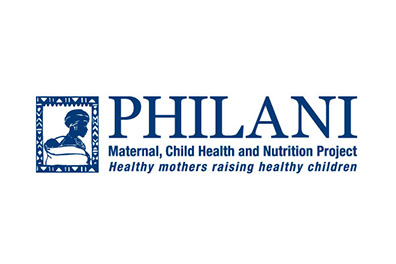 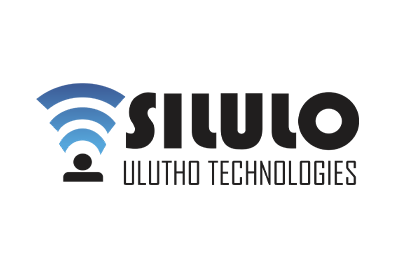 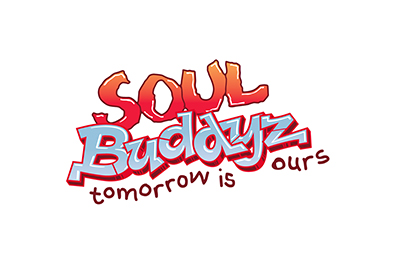 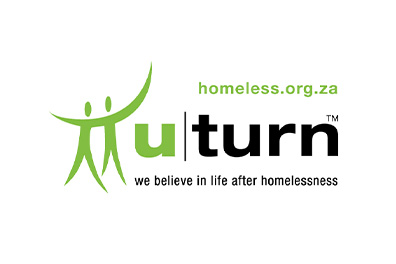 Take the first step in your growth journey by contacting Franchise Fundi today.